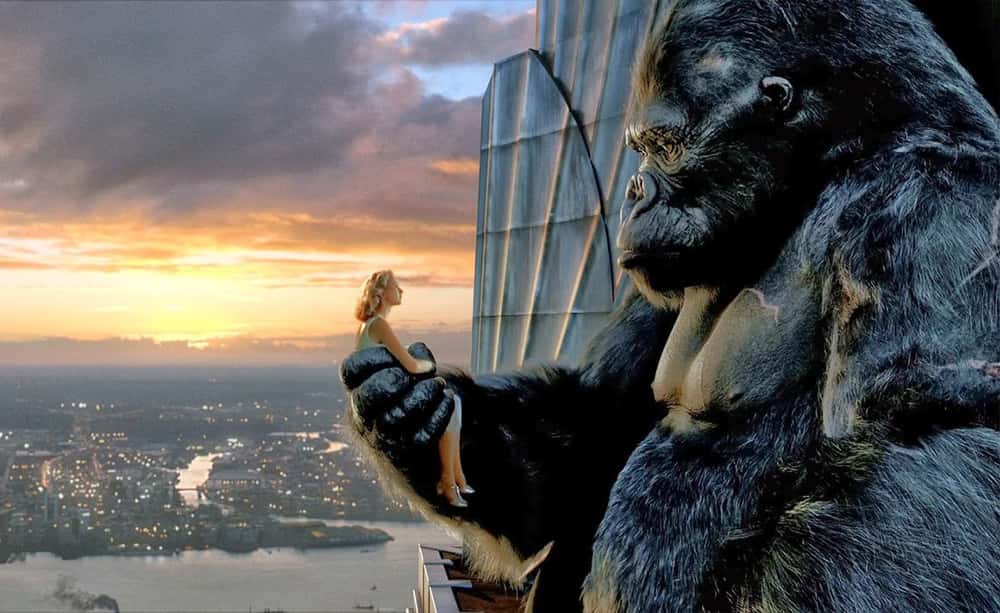 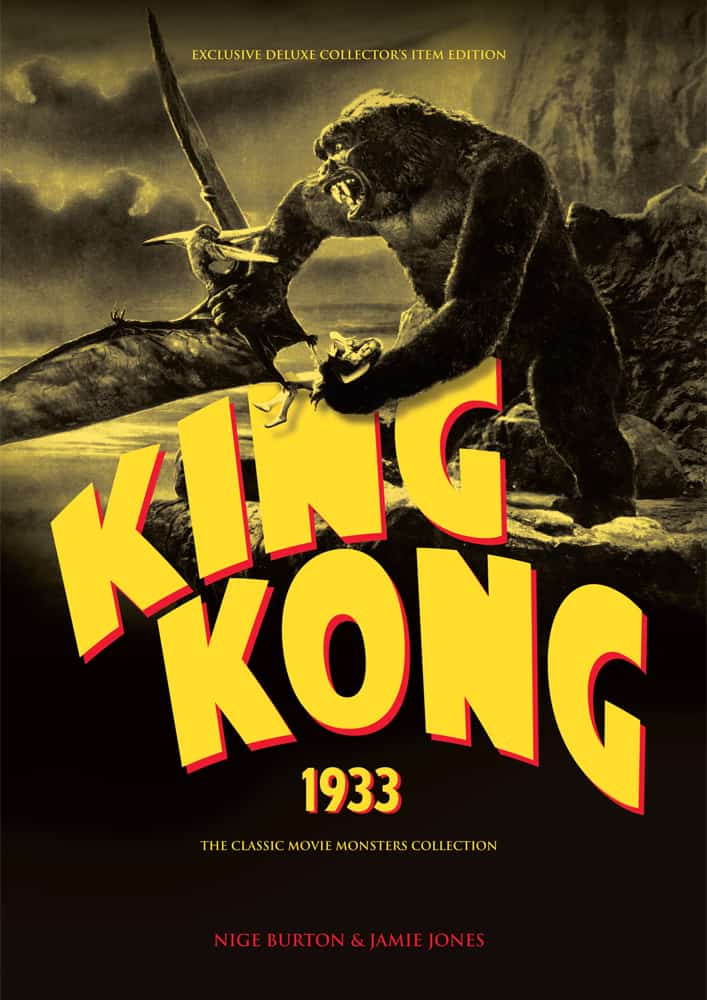 King Kong is a 1933 American pre-Code monster adventure film directed and produced by Merian C. Cooper and Ernest B. Schoedsack. The screenplay by James Ashmore Creelman and Ruth Rose was developed from an idea conceived by Cooper and Edgar Wallace. It stars Fay Wray, Bruce Cabot, and Robert Armstrong, and opened in New York City on March 2, 1933, to rave reviews. It has been ranked by Rotten Tomatoes as the greatest horror film of all time and the thirty-third greatest film of all time. Read more 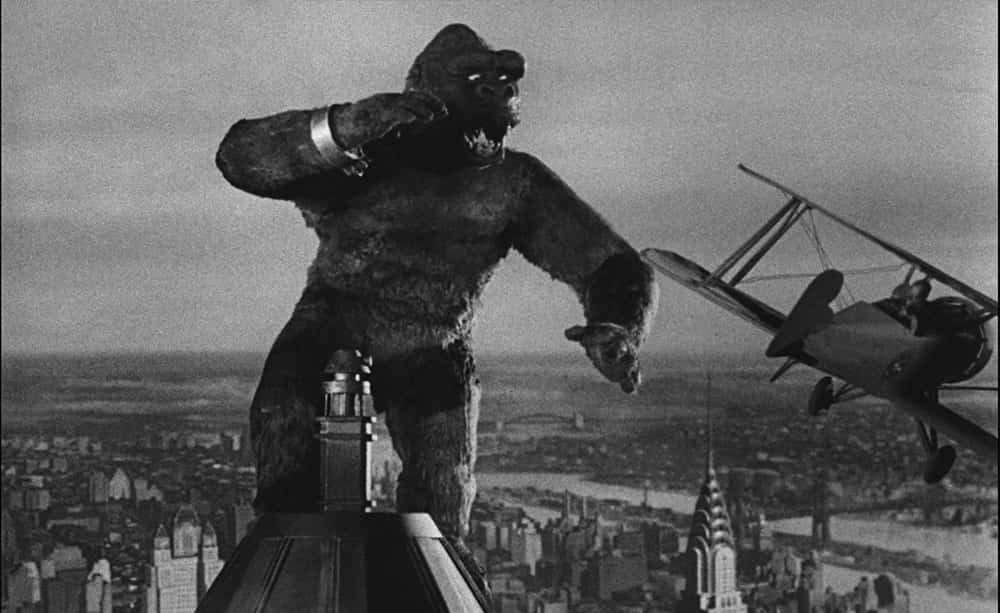 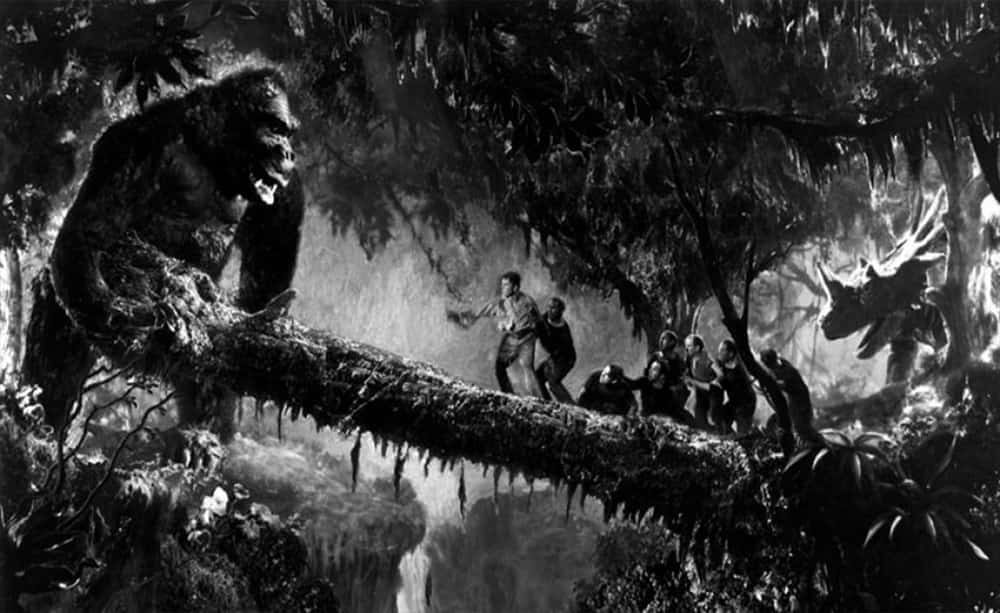 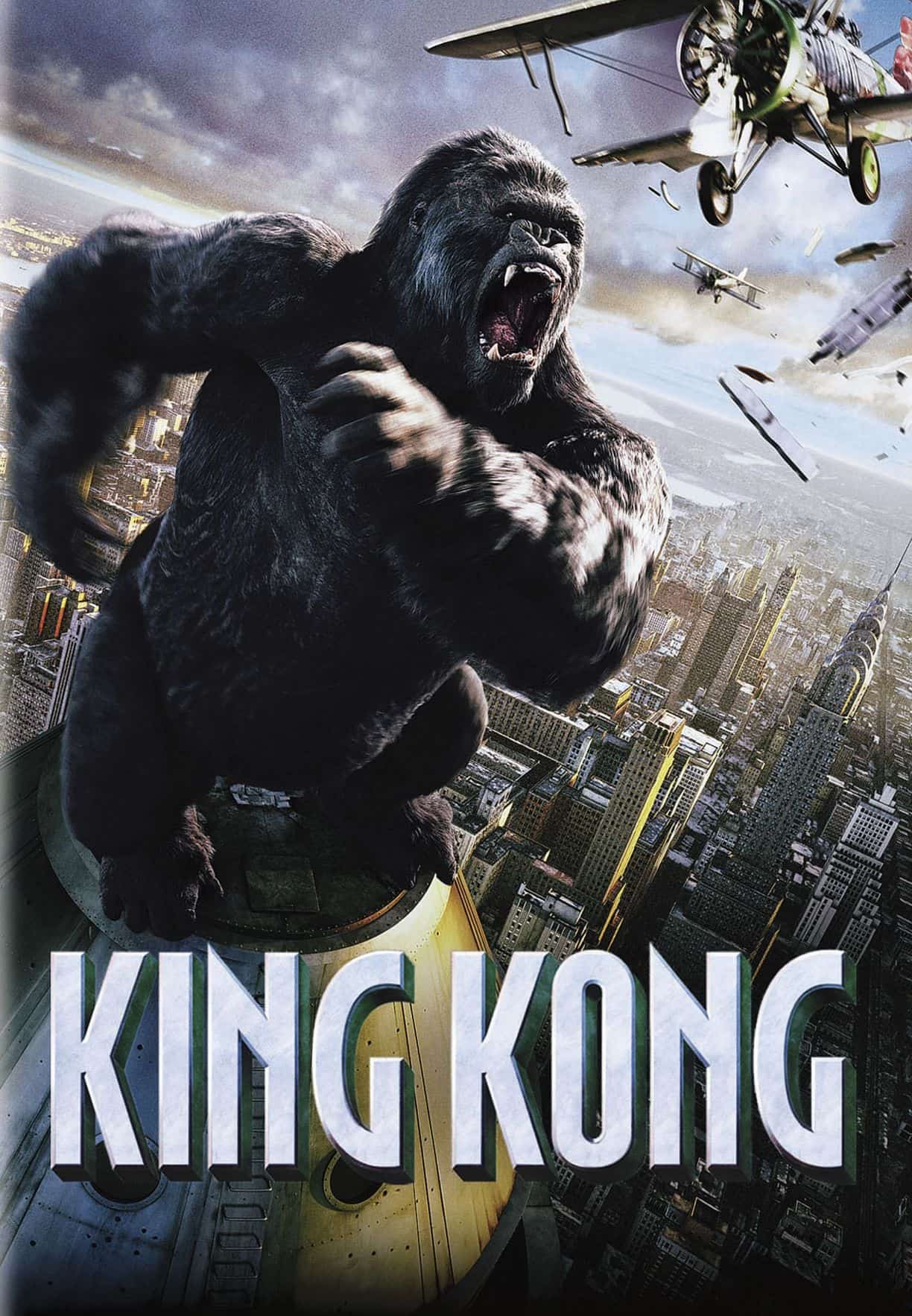 King Kong is a 2005 epic monster adventure film co-written, produced, and directed by Peter Jackson. A remake of the 1933 film of the same name, the film stars Naomi Watts, Jack Black, Adrien Brody, and, through motion capture, Andy Serkis as the title character. Set in 1933, King Kong tells the story of an ambitious filmmaker who coerces his cast and hired ship crew to travel to the mysterious Skull Island. There they encounter Kong, a legendary giant gorilla, whom they capture and take to New York City. Read more 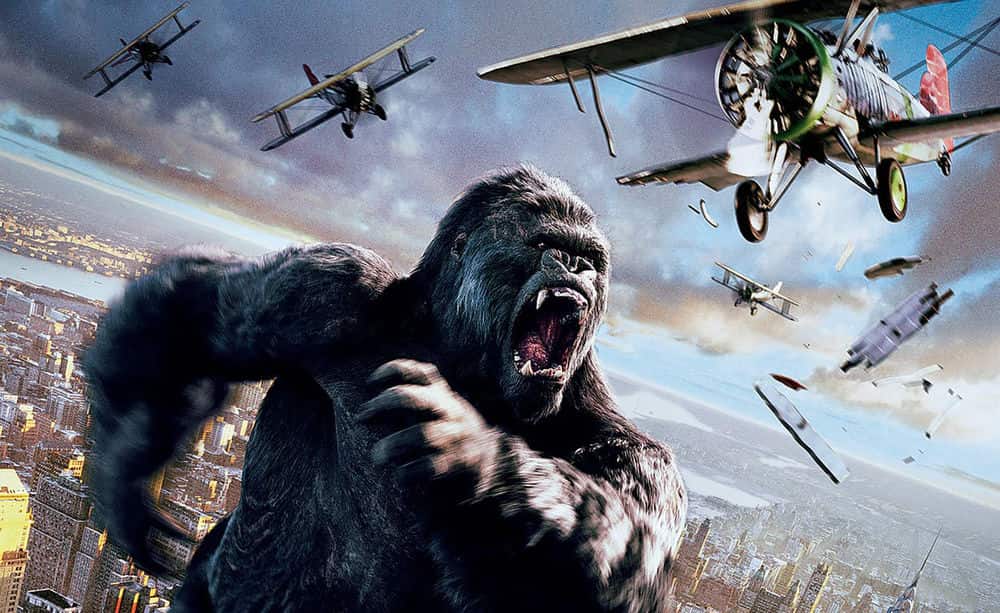 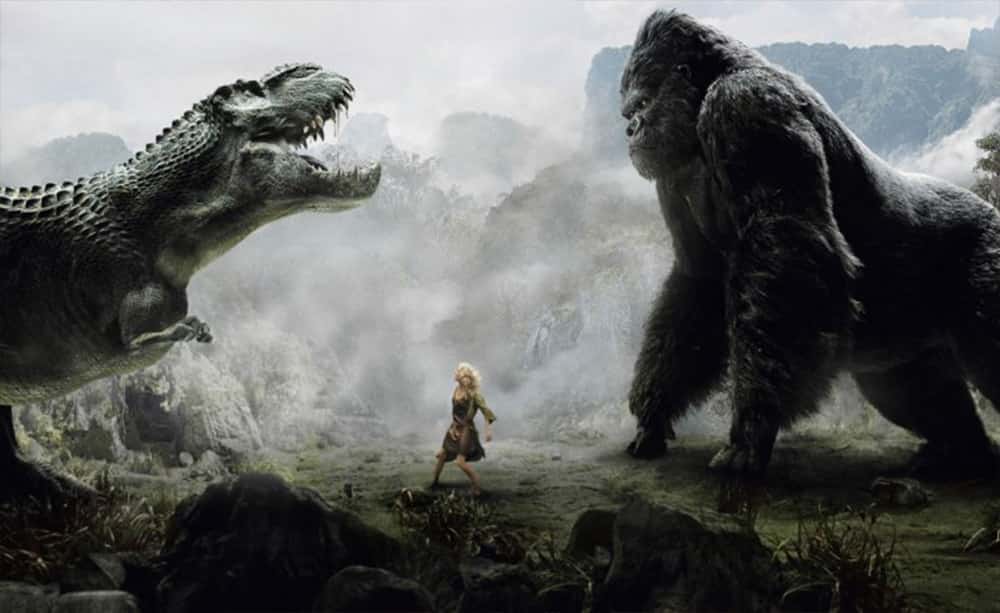 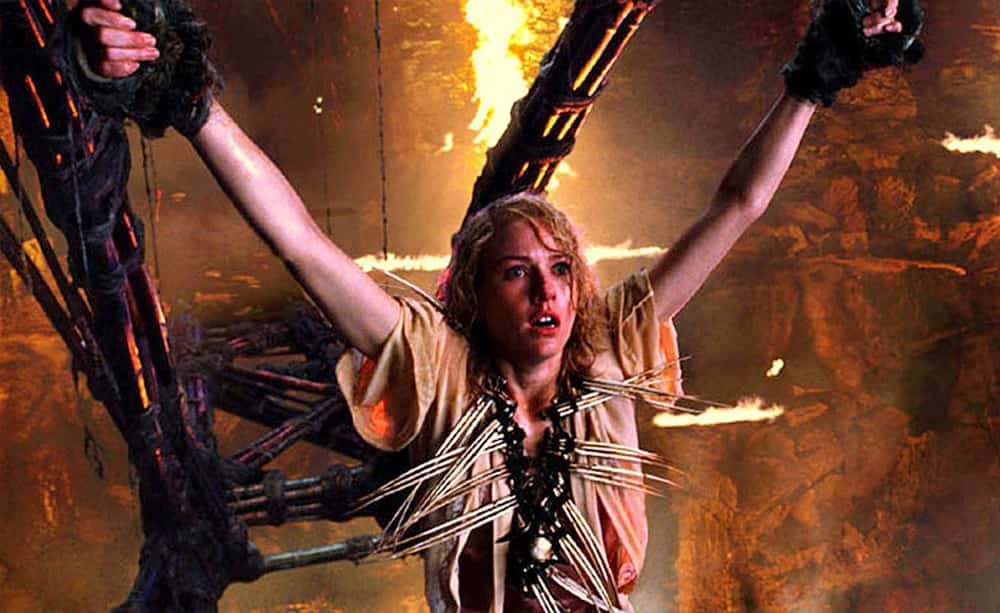 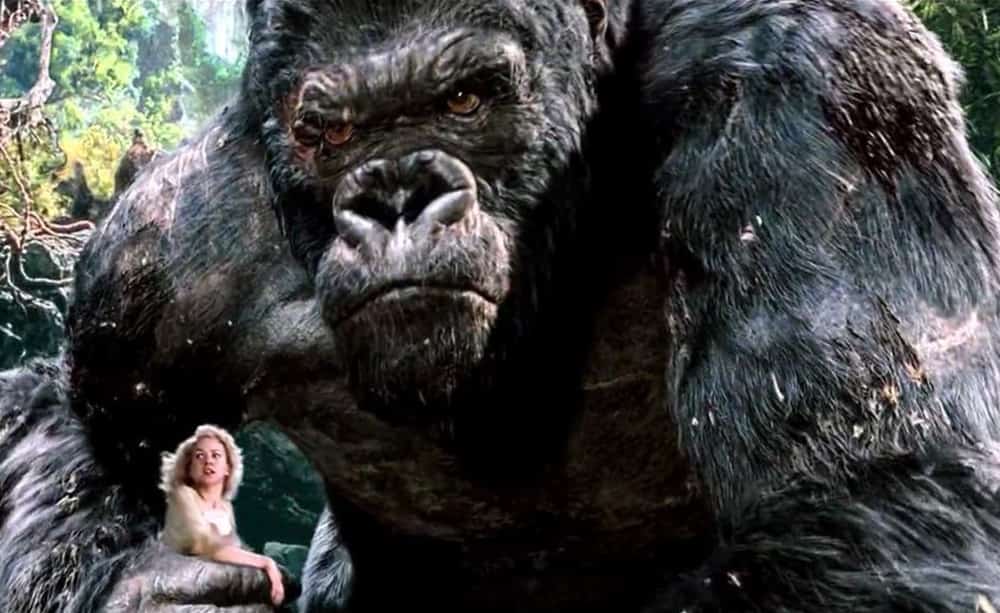